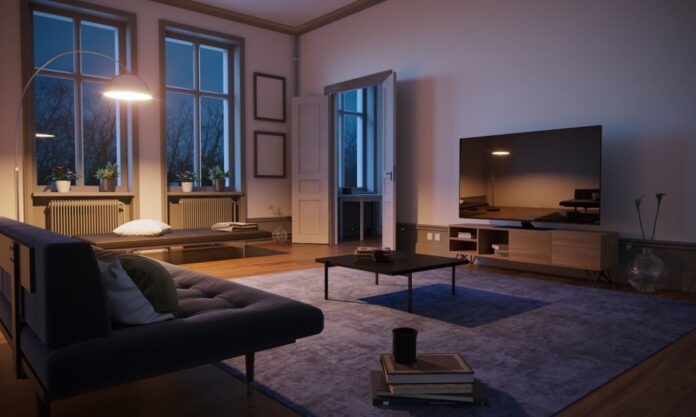 Turn off the TV when not in use

This is a common mistake that many people, including you, always make. It is important to note that every appliance and machine has an expected expiring date. Depending on the brand you buy, and the manufacturers, the type of television you buy may have a lifespan between 40,000 hours and 90,000 hours. The best ones you purchase may last up to 100,000 hours.

Your TV’s possibility to last its lifespan depends on how you use it. If you use the TV well and maintain it properly, it will stand the test of time. However, if you do not use the television well, it will not last as long. Part of not using it well is leaving it on while not in use. This only reduces the lifespan.

Ensure you protect your television from the surge

When a television gets bad, the most likely source is the power source. Of course, every television depends on electricity to run. Because electricity is not exactly one, you must protect your television set from unpredicted occurrences. A good example of these occurrences is when the current dwindles. Sometimes, the current is too full and may damage the TV. Other times, that current is too low and will also cause damage. If you live in a developed country, the television may not have such occurrences, but it is still better to plan for it. In developing countries, it is necessary to have such protections. A simple stabilizer tool is enough protection for the TV.

When a TV does not last as long as its predicted lifespan, the cause can also be dirt. Over time, dust and other tiny debris will hover around your TV. It is your responsibility to ensure that this debris does not get into the TV set as it can cause damage. All you need to do is to clean it routinely to ensure it does not stay dirty. To make it easier, you can clean every day.

Keep it on the wall

You may not know this, but there seems to be some confusion about where a TV should be when you buy it. No matter the temptation, ensure you put your TV on the wall. That way, you can be sure that the amount of dirt that will get into the TV is minimal.

Buying a good television is not an easy fit, given the large number of options you have. You can choose a television that does not strictly depend on the brand’s popularity and still lose it early because of poor usage and maintenance. If you want your television set to last for long, you should follow the process explained above. Also, you need to buy your television set from a good source if you truly want it to last. That is why you should try out the Paris-Rhõne brand for your tv appliances.

Is Pressure Washing a Lucrative Business

How Can a Nice Pair Of Glasses For Men Elevate Your Look?